When it’s time to get out of farming, problems abound. Often times, the farm operator has equipment that has no tax basis left and high resale value. That triggers tax. Further, the operation is often left with the proceeds of a crop and if the habit of paying ahead on next years crop inputs is used to reduce taxes, the last year has no corresponding expenses to offset the income.

A million-dollar sale of iron means income of $1 million, all recognized that year. Then the regular income from the grain sales occurs. That is a tax bracket most farm operators don’t want to operate in. Many operators turn to the disappearing hedge row technique to slowly lose track of non-title equipment and sell it for cash or disguise by selling it under children’s names or simply failing to report the sale to their tax prepare and hope for the best. This plan is not a solid plan and fraught with danger. The modern farm operator will be held to modern farm standards. The ability to retrieve bank statements, auction purchase data and other data collection points means that Grandpa’s equipment distribution plan may not be a legitimate option for the current generations transition out of farming.

One option is the use of a charitable remainder trust (CRT). Like the name implies, a charitable organization gets the remainder of your assets, after you have a chance to use the revenue for a while.

Charitable Remainder Trust. There are four hats or jobs to a CRT, and the farm operator can put on three. The easiest is the grantor or person establishing the trust and puts the equipment or grain into the trust. The second is the Trustee, or the person responsible for managing the plan created by the trust. The third hat is the person who benefits from the plan. This can be the farm operator. The final hat is the charity, which cannot be the operator and who has to get at least 10% of the value of the assets put in to the trust.

The plan is then chosen. The two types of plans are CRUT and CRAT. A CRUT sets up a yearly payment to the farm operator based on a percentage of the assets in the trust (as determined each year of the trust). The second is a CRAT, which has a one-time determination of value and then a steady dollar amount or percentage is paid back to the beneficiary over the plan.

Why bother and what’s the incentive. When grain is moved into the trust, it is not a sale. The Trust then sells the grain and invests in stocks, bonds, cd, annuities etc. That gain from the sale is then spread out over the life of the trust. Because the trust is a tax-exempt organization, capital gains are deferred and the income tax on the sale of the grain and equipment is not the burden of the farm operator themselves. Further, the operator gets a charitable donation deduction on its tax return and shrinks the size of the farm operation for estate purposes. On the downside, the operator often notes that is providing assets to a charity and not keeping that capital available for the next generation. That loss of capital needs to be weighed against the loss of capital paid in the form of taxes.

$1 million equipment means a high tax bracket the year of the sale. By comparison, in the trust, the million is invested and the operator pays the tax on the annual income generated by the sale of these assets and in a lower bracket as time goes on and the operator’s other income fades.

There are costs to set up a CRT and annual expenses. The main question is often how much does the operator have to leave to the charity versus how much can the operator get back as a payment stream. The rule is 10% of the total contribution has to be there at the conclusion of the trust. The other question is, can the operator create a charity that controls the charitable uses? The answer is somewhat. Making a new charitable organization that only awards scholarships to left handed softball players from the local high school when the farm operator has three lefthanded girls is a bit suspect. The operator can choose its charity whether it’s the local 99 cent movie theatre, the ambulance service, the industrial development board or a church but should avoid telling those charities what movies to show, what ambulance to buy, what business to whoo, or who to pray for. 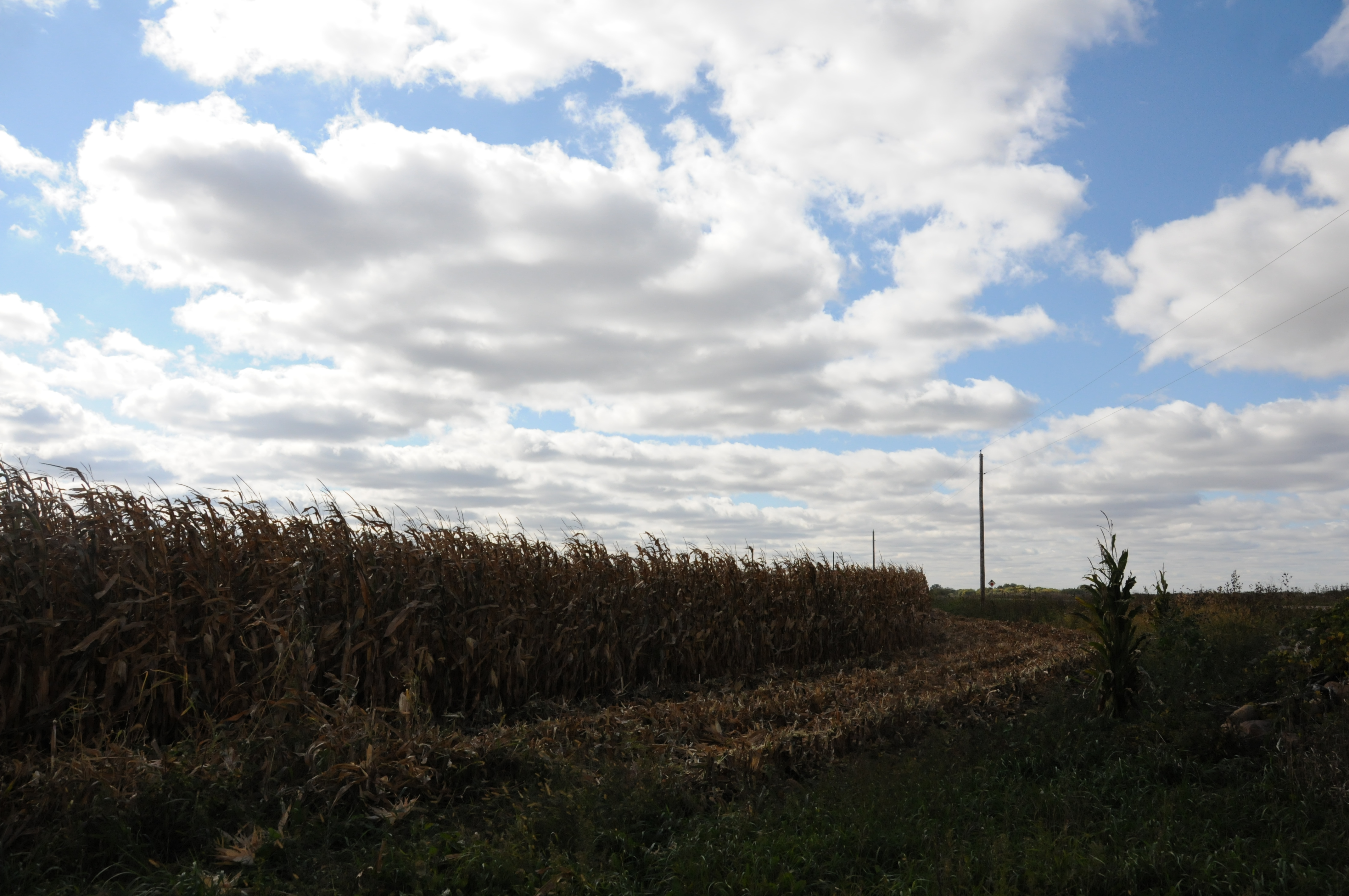